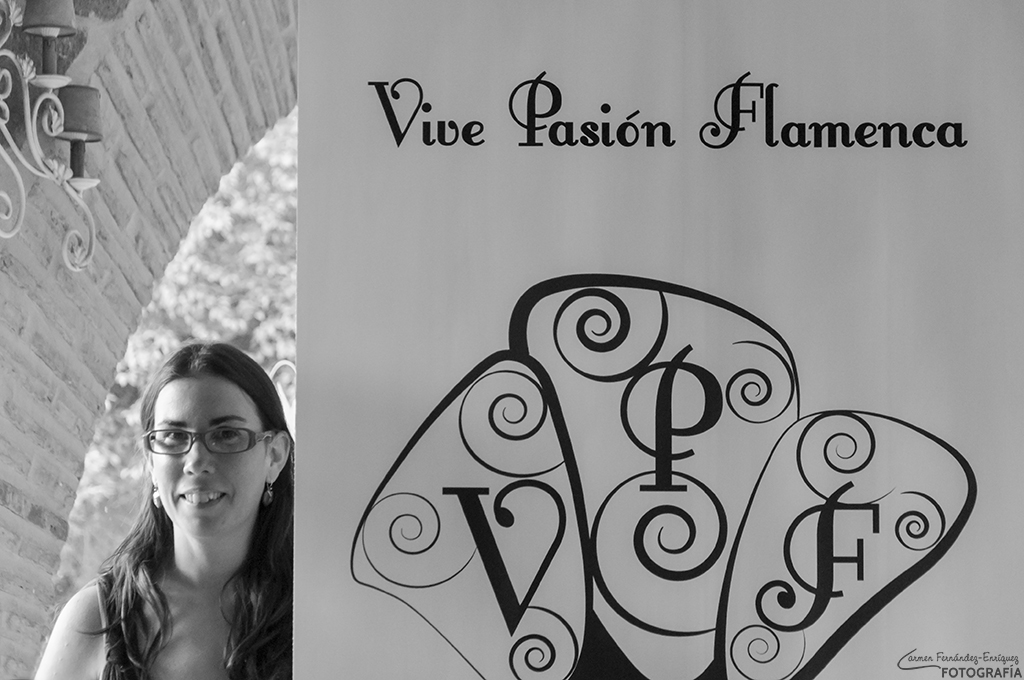 Artist Agent and Executive Production of shows and performances we manage. We work together with the artist in a close and personalized way in every step of the process.

Executive production of several festivals and performances, managing everything to carry out the production. Always focused to the artistic part and taking care of every single detail. Vive Pasión Flamenca is known for the personalized service and care for artists and the main point of our job.

We program all kind of Flamenco concerts and shows in different spaces and theatres. We also coordinate both artist and space, managing every production task to carry out the performance.

The tour will start at Festival de Cante de las Minas de la Unión 2021 and will finish in Madrid, where he was born. Thus, he will achieve his dream of saying goodbye the way he does it his best, playing and expressing himself through his six strings. 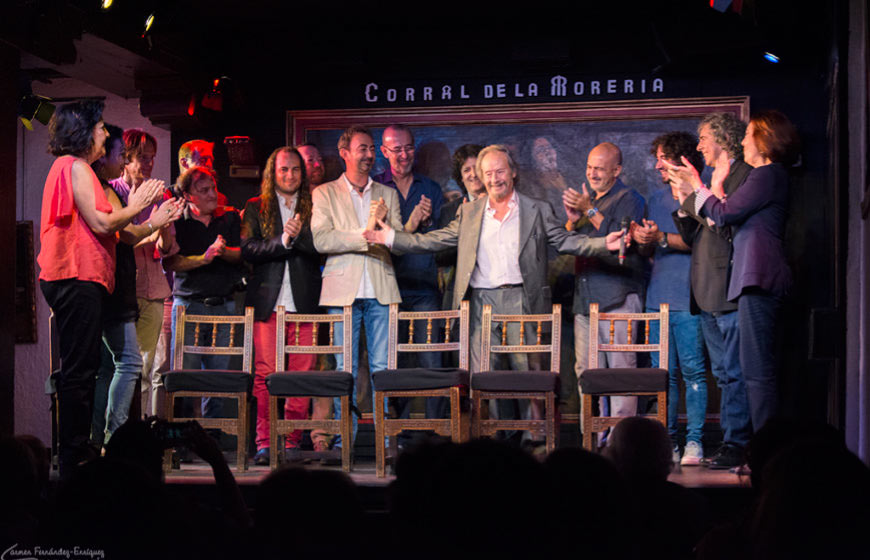 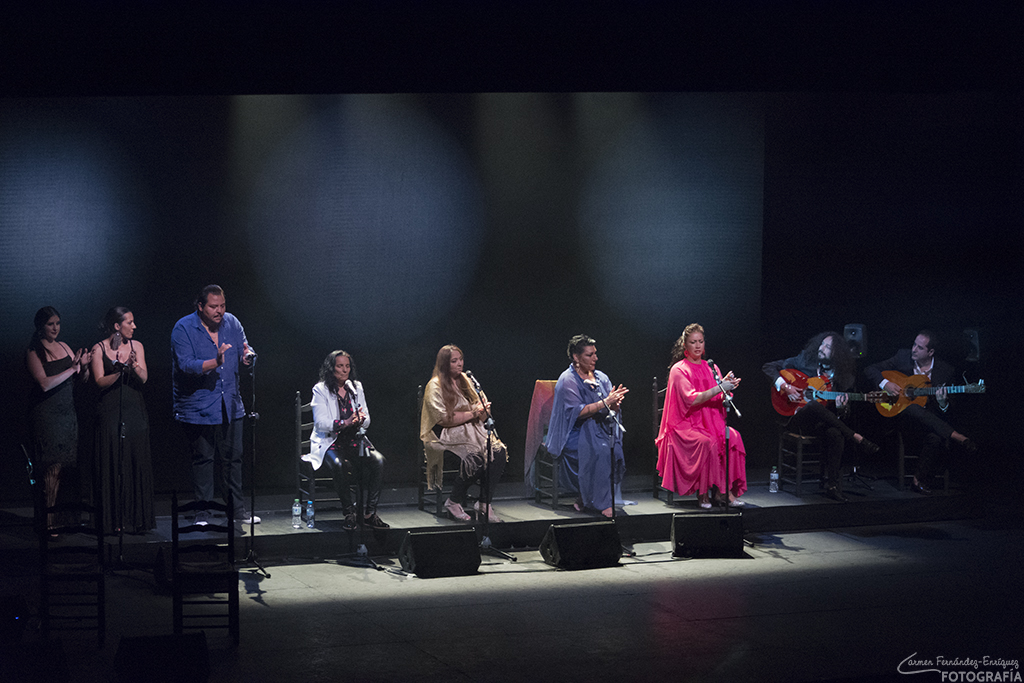 “You have to search me

Rivers make paths to reach the ocean. This way we can define these guitar players. They have been searching and growing their own paths their whole lives trying to reach the ocean of guitar-knowledge, and this way, contribute something, even if it’s only a single detail, to the legacy of flamenco guitar to the coming generations.

Jerónimo Maya and Rycardo Moreno, Rycardo Moreno and Jerónimo Maya have decided to come together to tell us the way they feel through this show and their twelve strings. Two of the guitar players nowadays with most tradition and vanguard. Two guitar players with focus on transmission of emotions. Soul and heart to create this show and continue with their endless search.

The premier of the show will take place the 17th October 2021 in Madrid, in Cofidis Alcázar Theatre. 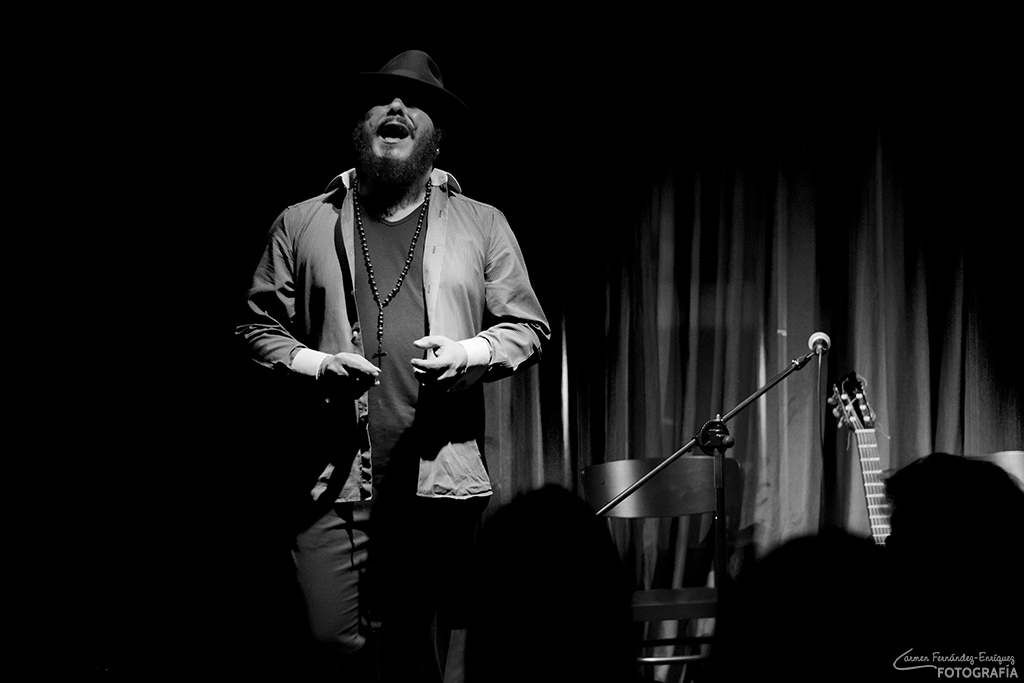 Responsible for the Executive Production of the Festival Flamenco Madrid (2017 y 2018) coordinating this department and providing solutions to all needs together with Ángel Rojas (artistic director).

Executive production of the Opening event of Festival Flamenco Madrid (2018). In this event, which took place in Colon Square in Madrid, the record of largest gathering of people dancing flamenco was achieved. This event was conducted by Riki Rivera and El Junco, and a lot of artists participated, such as Alfonso Losa, Farru, Miriam Méndez, Manuel Reyes, Enrique Pantoja, Luismi Manzano, Las Turroneras, etc.